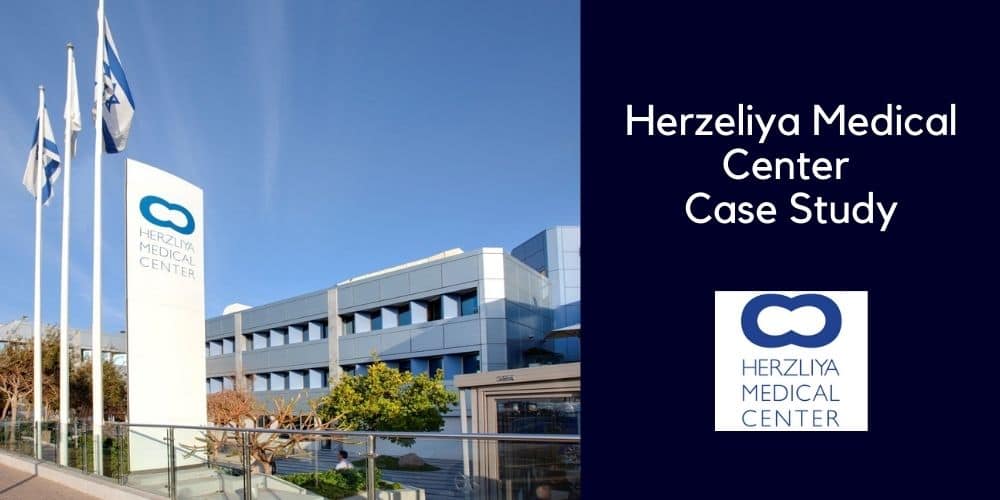 Herzilya Medical Center was founded more than 30 years ago, and provides a variety of advanced therapeutic services Approximately 500 of Israel’s most experienced doctors, including hospital department heads, unit managers, and senior doctors from Israel’s public hospitals and universities, annually perform over 18,000 of the most complex private operations in all medical fields.

Herzeliya Medical Center was founded more than 30 years ago, and provides a variety of advanced therapeutic services. Approximately 500 of Israel’s most experienced doctors, including hospital department heads, unit managers, and senior doctors from Israel’s public hospitals and universities, annually perform over 18,000 of the most complex private operations in all medical fields.

The problem originated while producing the annual inventory reports, as the hospital was consumed by destructive and expensive disputes with the medical suppliers. Each side couldn’t be sure, or agree about, how much stock was consumed during the past year. The counting method, conducted by nurses, was completely manual and therefore exposed to paperwork mistakes, shelving problems, expired products and other human errors. Each side was at a risk of losing millions of dollars, and discontinue a long standing relationship.

Assist the hospital in eliminating disputes with its medical suppliers over payments, by creating an inventory management system with accurate, real-time, reports.

Doron Karmi, Chief Technology of Operations Officer at the hospital, and the first to face this problem, was determined to resolve the disagreement. He received positive feedback about IDENTI’s SmartCabinet solution from his industry colleagues, who were also resolved similar difficulties via IDENTI. Karmi contacted IDENTI’s team, and had their experts over to the hospital. It was important for the company’s specialists to assess the difficulties, processes, quantities, and space at hand.
What the IDENTI team noticed was that nurses were under tremendous pressure, and time constraints, during medical procedures. They removed and returned devices from the shelves quickly, but the lack of time didn’t allow for an immediate recording. This was done only after everything was over, while they still had to care for the patient. In such an environment it was obvious how recording errors could take place, and why the SmartCabinet solution could resolve all of that instantly.
Three SmartCabinets were installed in the hospital’s luxurious cath-lab. The inventory was placed inside the cabinets, locked by electronic doors that could only open with a pre-approved tag swipe, and provided an immediate record of who opened it and what exactly was taken out. The information was then available to both the hospital and medical suppliers. Hospitals now knew what needs to be re-ordered and what is about to expire, while suppliers knew what to invoice.

“Once the SmartCabinets were installed at the Cath-lab, all of our inventory difficulties were eliminated right from the first month. Given these positive results, we are currently considering having the SmartCabinet placed in other facilities including the eye-clinics and operating rooms.” 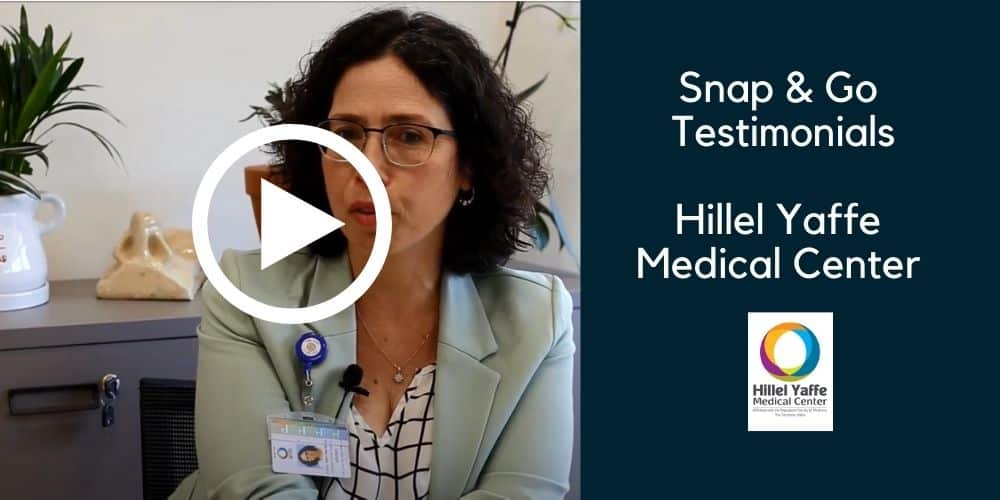 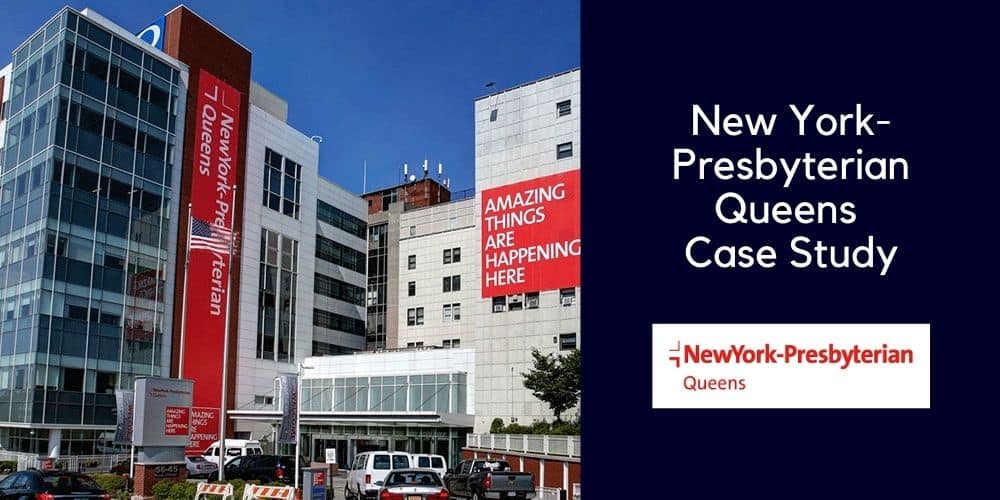 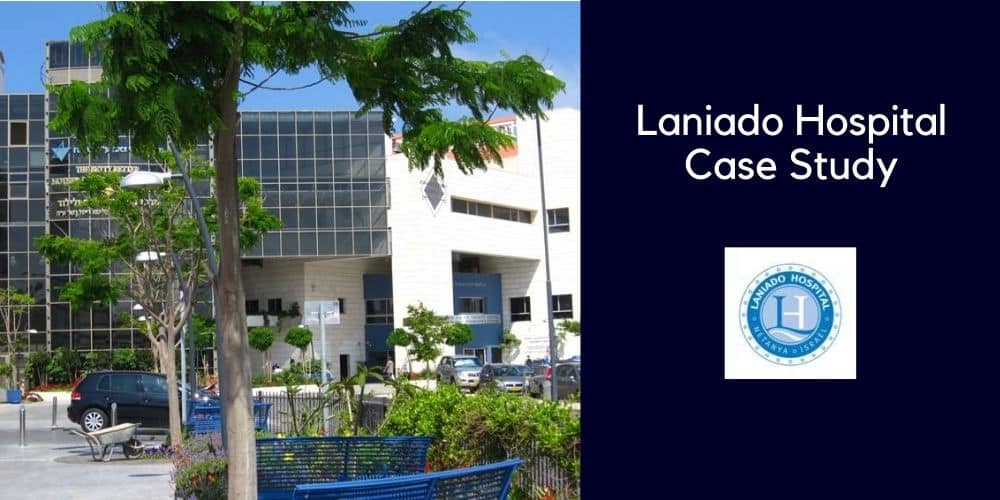 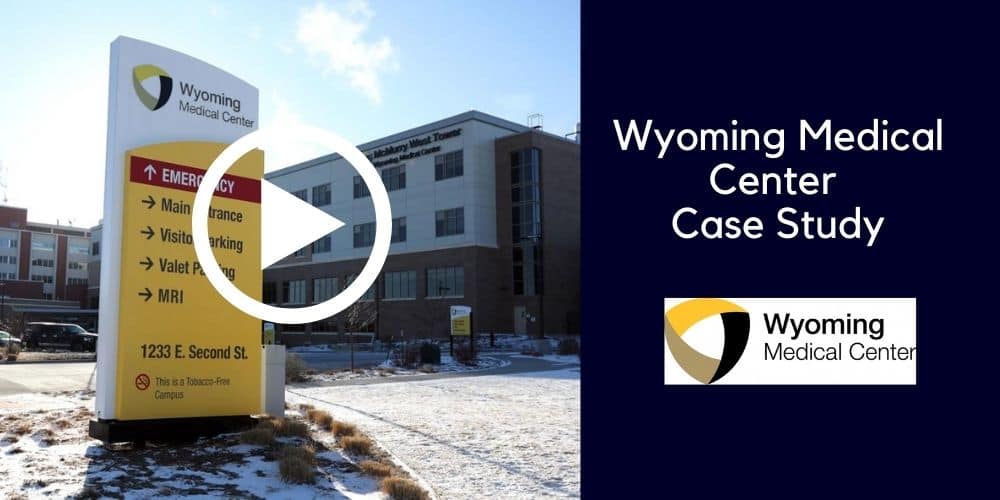 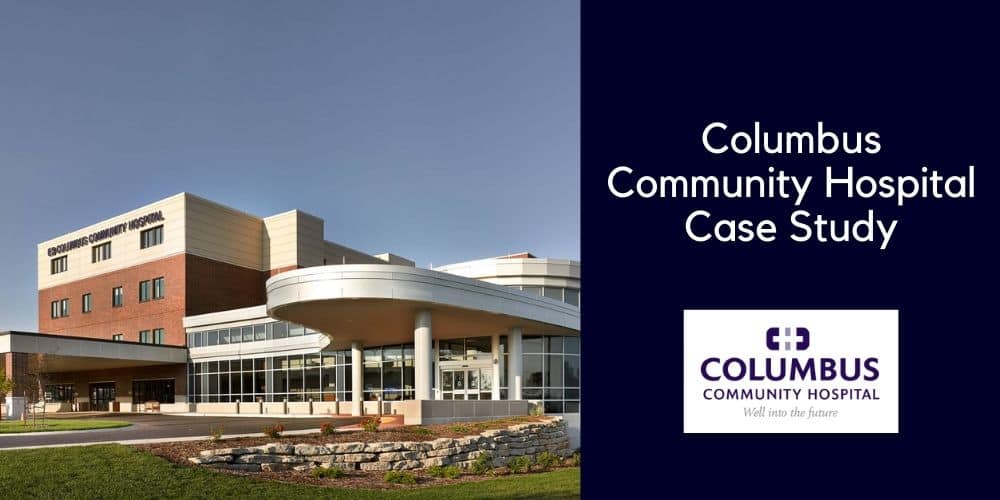 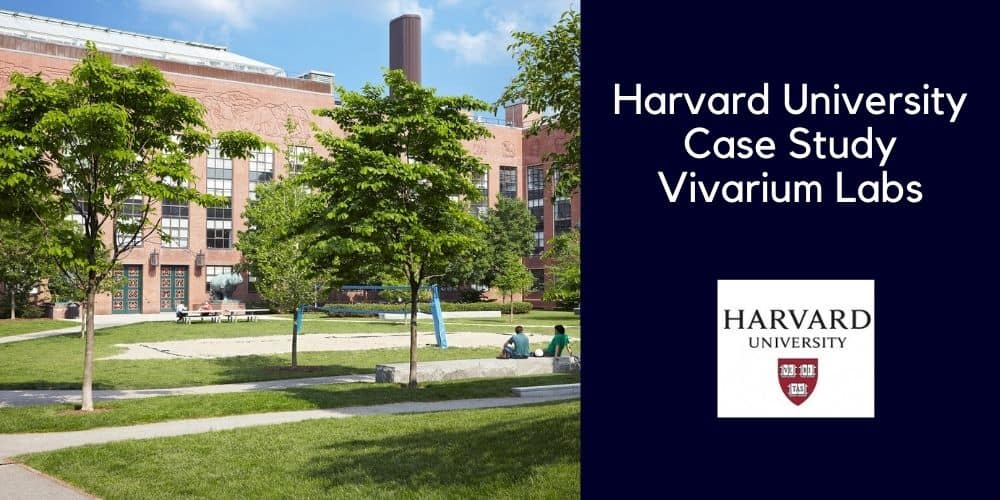 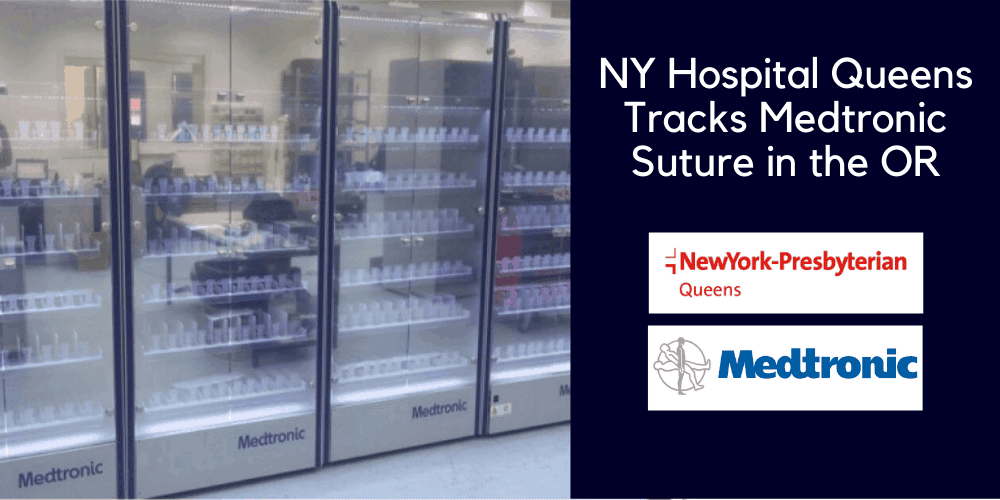 NY Hospital Queens Tracks Medtronic Suture in the OR 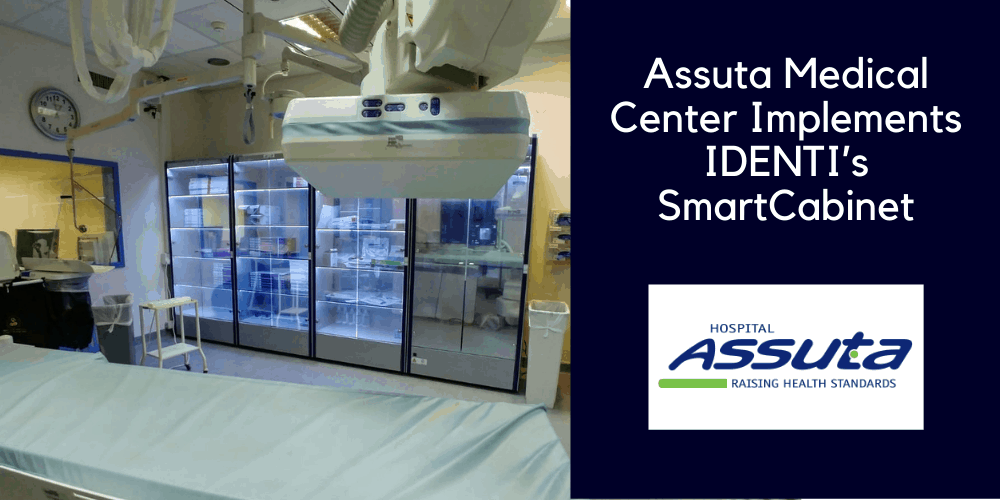