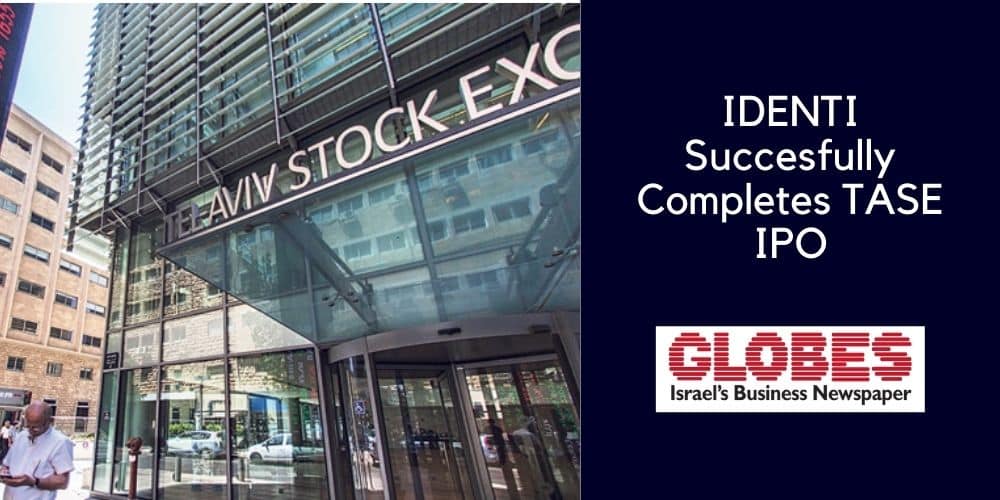 IDENTI Medical (TASE: IDNT), which developed a cloud platform and an autonomous sensor array for the management of valuable medical implants and narcotics in operating and procedure rooms, received an endorsement of confidence from institutional investors by successfully completing an initial public offering of its shares at a value of NIS 75 million before money.

As part of the IPO, IDENTI completed a NIS 27 million raise. The IPO, which was carried out as part of a book building process of technology companies, received demand of NIS 60 million — more than double the amount it sought to raise. Despite this strong demand, the Company’s management decided not to increase the offer and to raise the amount it originally intended to in this round.

IDENTI, which until now has operated without raising capital from investors, relying on its own equity and sales revenue (bootstrapping), completed the IPO out of a desire to establish a strong sales and marketing structure in the United States, its primary target market.

The IPO, which was led by Infin Capital, and accompanied by attorney Hod Mimun, Partner at Goldfarb Seligman & Co., and the accounting firm Deloitte. The IPO closed at a share price of NIS 7.5 in a book building process in which, as stated, saw significant excess in demand.

IDENTI plans to designate the bulk of the funds raised for rapid expansion and accelerated sales activity in the American and European markets, along with continued development of its technological advantage and to release additional products into the medical market.

The Company’s solutions help maximize the business potential of operating and procedure rooms that until the introduction of its revolutionary technology, was considered a “gray area” pertaining to the tracking of available and consumed inventory. IDENTI’s automated sensors make it possible to streamline inventory management and acquire a complete picture of the costs and charges for surgeries and other medical procedures, which are the main source of revenue for hospitals. In addition, the platform assists in meeting stringent regulatory requirements for digital management and documentation of information and in maintaining patient safety by alerting when items have expired or are recalled. The company’s cloud system contains information about hundreds of thousands of medical products. By integrating artificial intelligence and machine learning technologies, IDENTI’s system enables rapid automated documentation of information in patient files and hospital systems, saving much of the cost hospitals currently invest in maintaining their own up-to-date database.

Shlomo Matityahu, CEO of IDENTI: “The success of our IPO is an expression of the capital market’s confidence in IDENTI Medical and our growth strategy. As part of the offering, the company received significant excess demand and saw the entry of leading and valued institutional entities in Israel. The offering will allow us to continue our sales momentum, both through continued domestic growth and by signing agreements with major software companies in the medical field. The funds raised will be used for the rapid implementation of our growth strategy and to maintain our leadership as an innovative, global corporation. We are committed to the success of the company and to bringing value to our investors and shareholders.”

IDENTI Medical was founded in 2017 from a deep understanding of global medical logistics by Shlomo Matityahu, a veteran entrepreneur in the Israeli high-tech medical sector. He currently serves as the company’s CEO and brings with him over 30 years of experience in improving operational and business processes. The Company’s VP Research and Development is Alon Negbi, who has led software teams to develop complex technology products for 25 years. The Company notes that it has penetrated 90% of hospitals in Israel, and recently signed several significant agreements and pilot projects abroad, including in the United States, Europe, and Japan. IDENTI’s products are installed in over 105 hospitals and multinational medical companies, including Johnson & Johnson, Medtronic, and some of the most advanced research bodies and hospitals in Israel and abroad.

7 Reasons why do barcodes at Walmart succeed and in hospitals they fail? 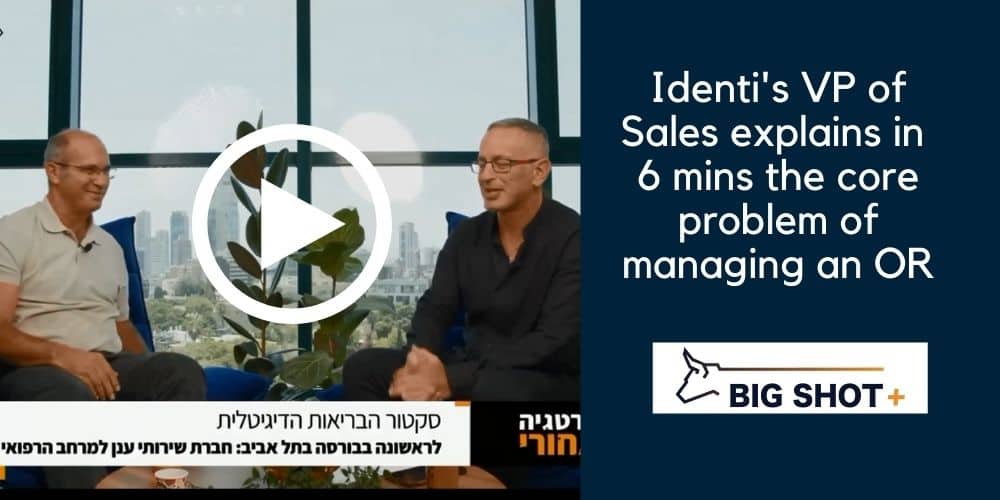 Why a combination of nurses and EDI will never succeed in OR? A fantastic 6 min recap of the core problem 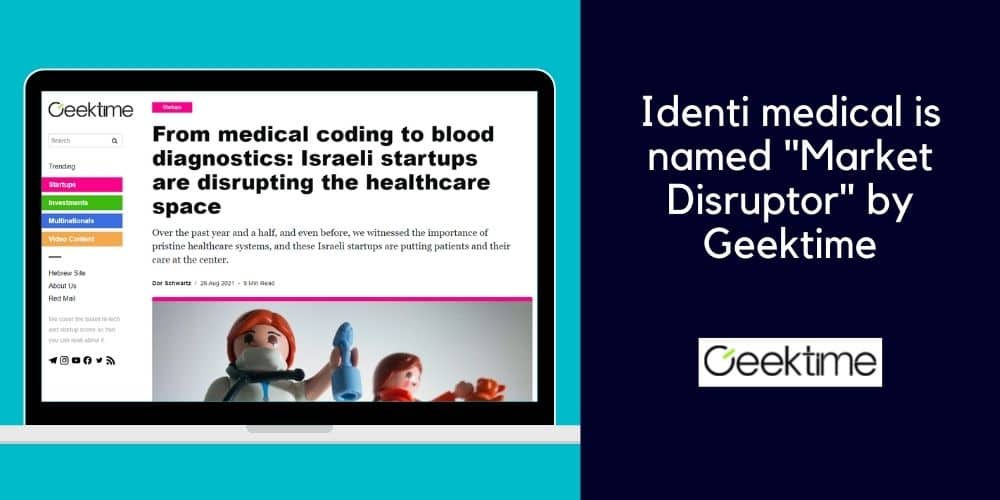 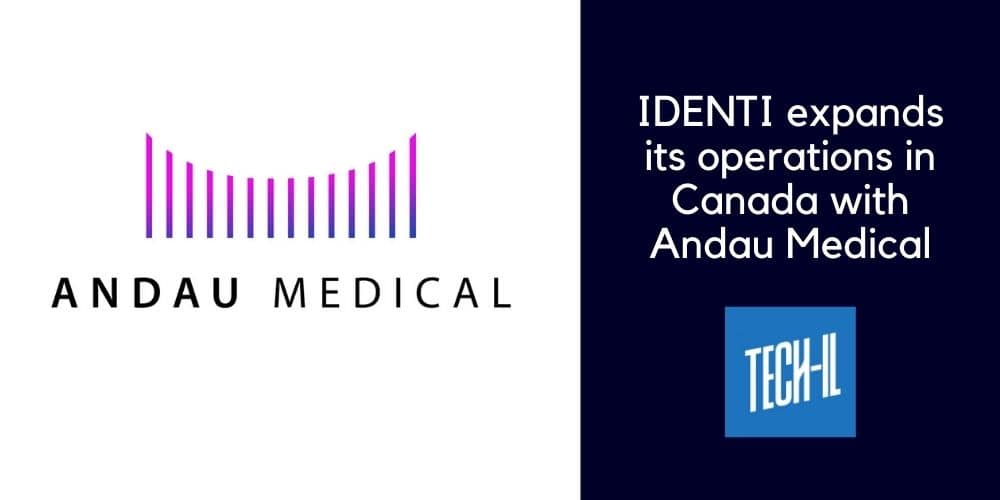 IDENTI Medical expands its operations in Canada with Andau Medical 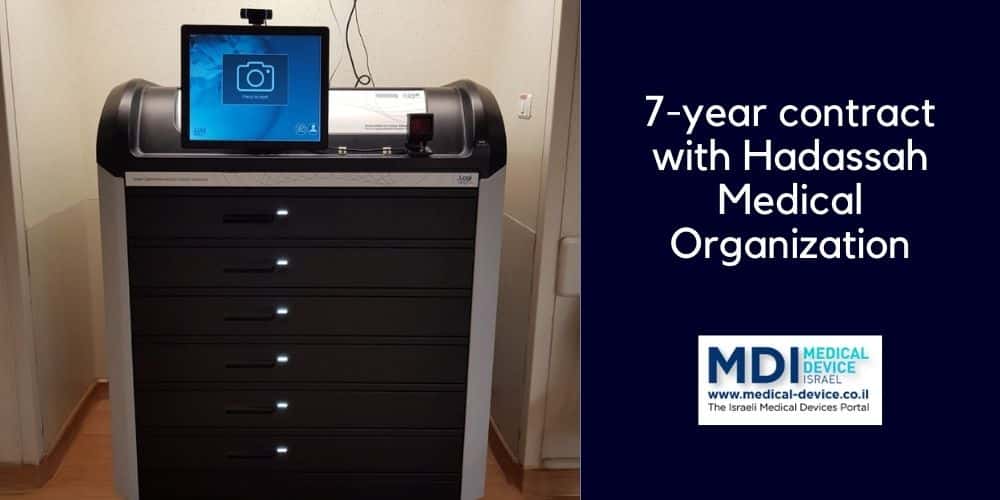 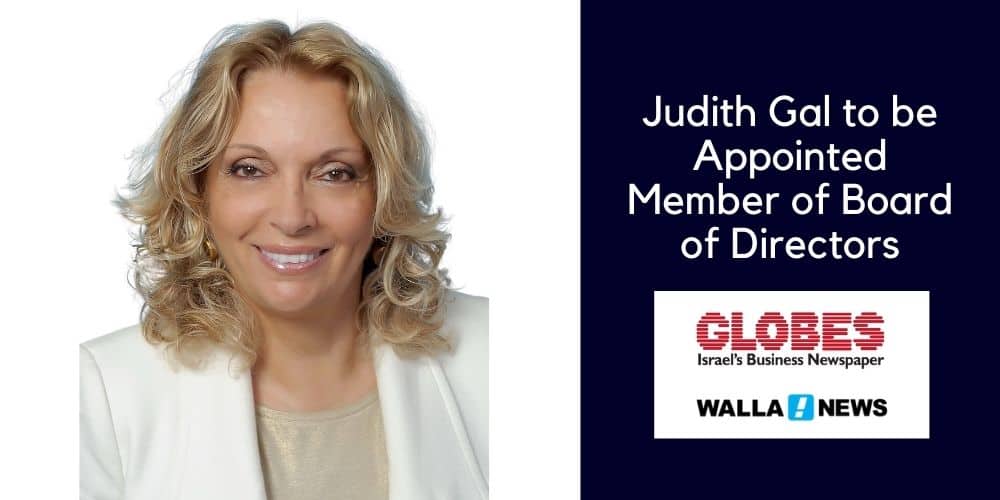 Former CEO of Medtronic Israel Joins the Board of IDENTI Medical 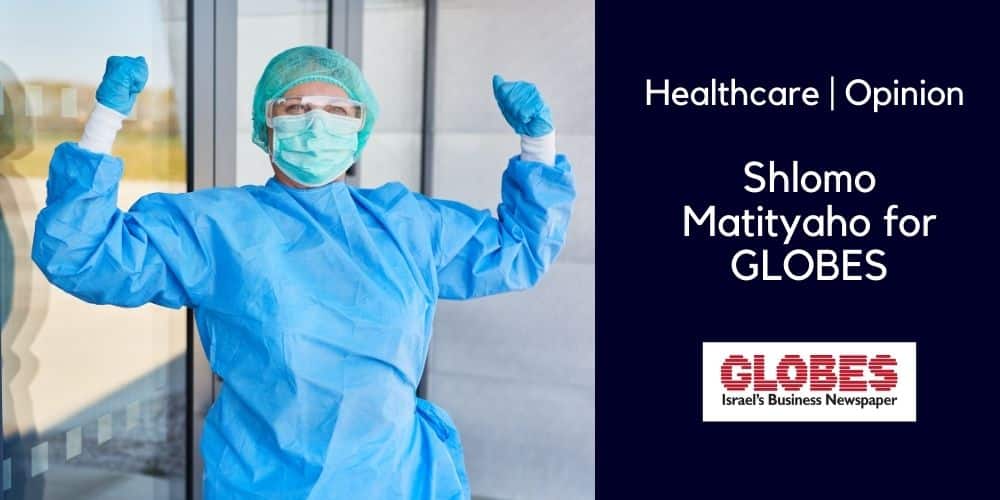 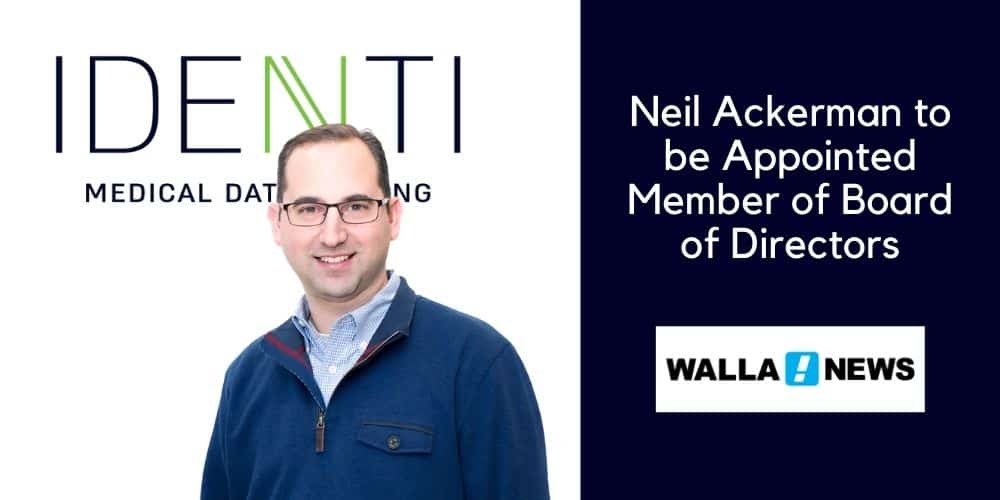 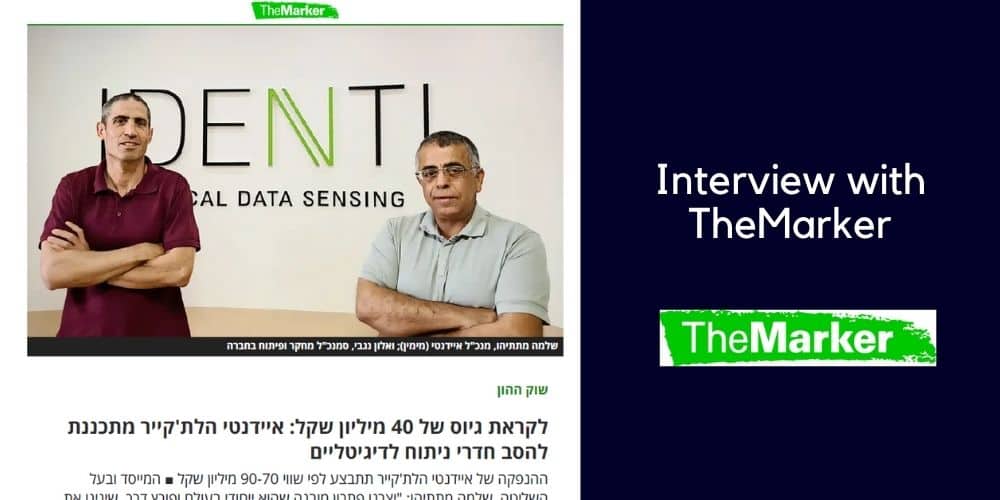 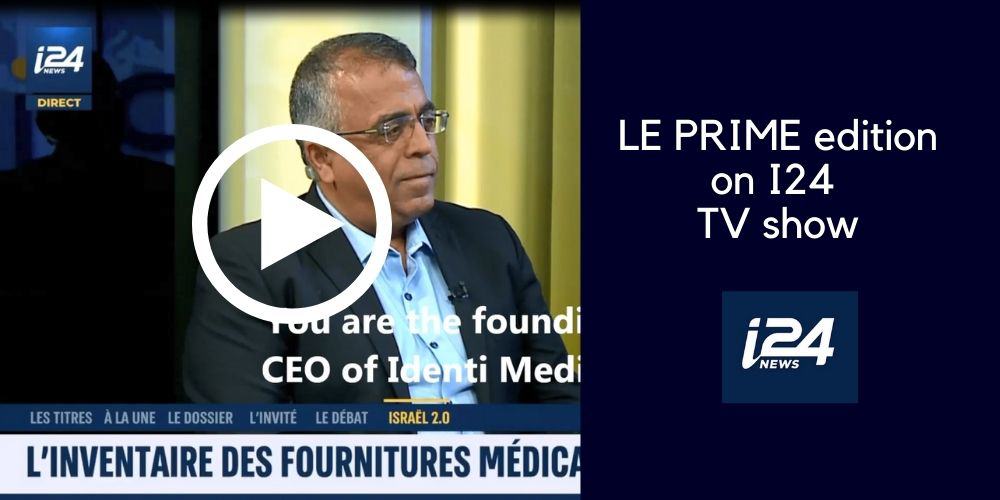 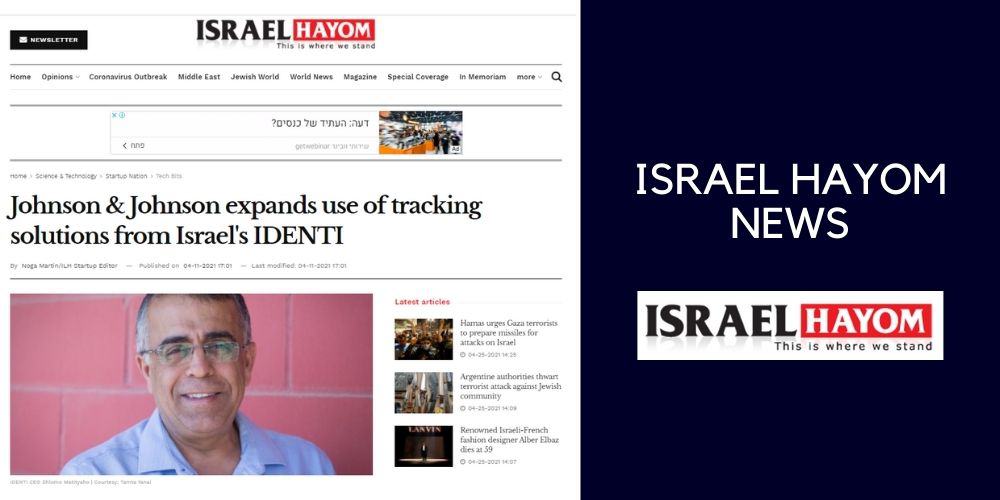 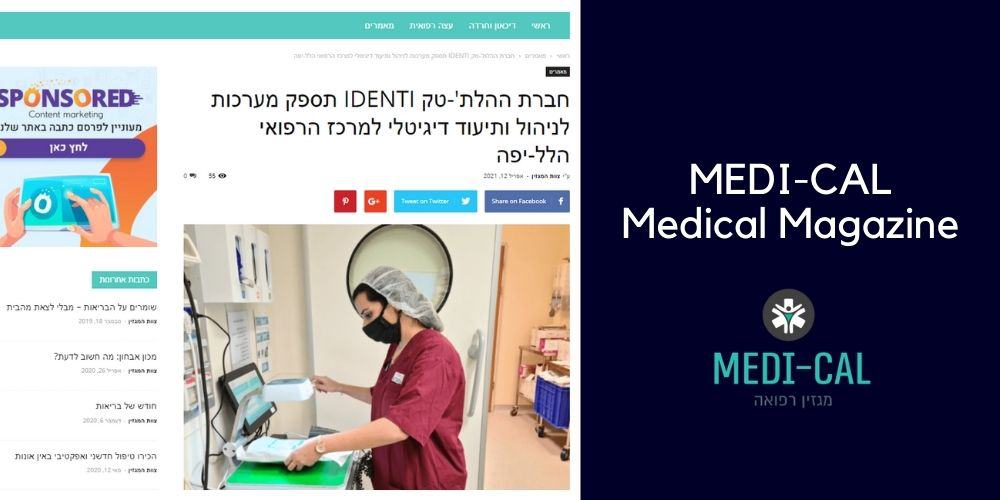 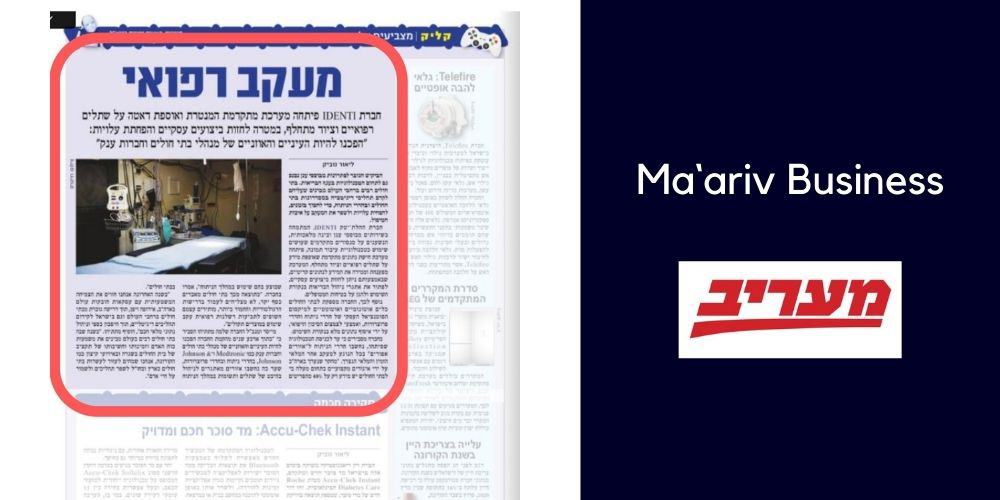 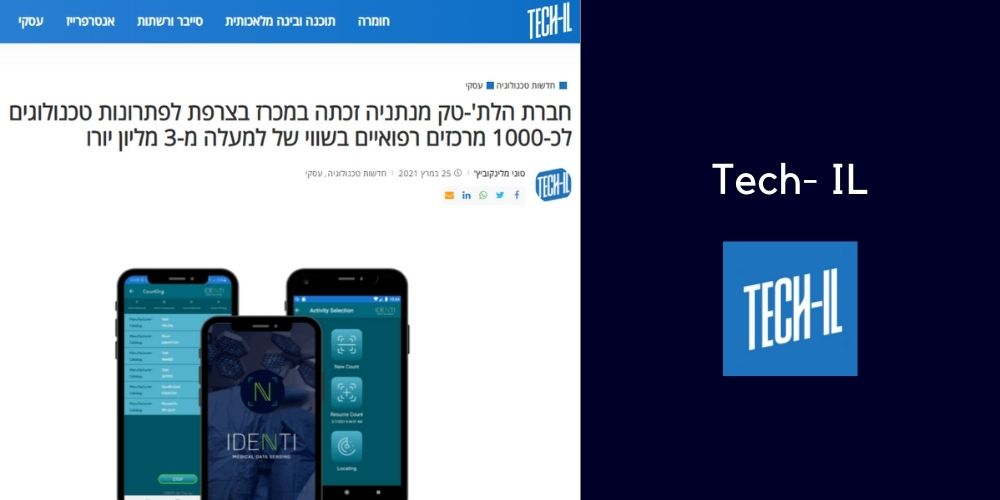 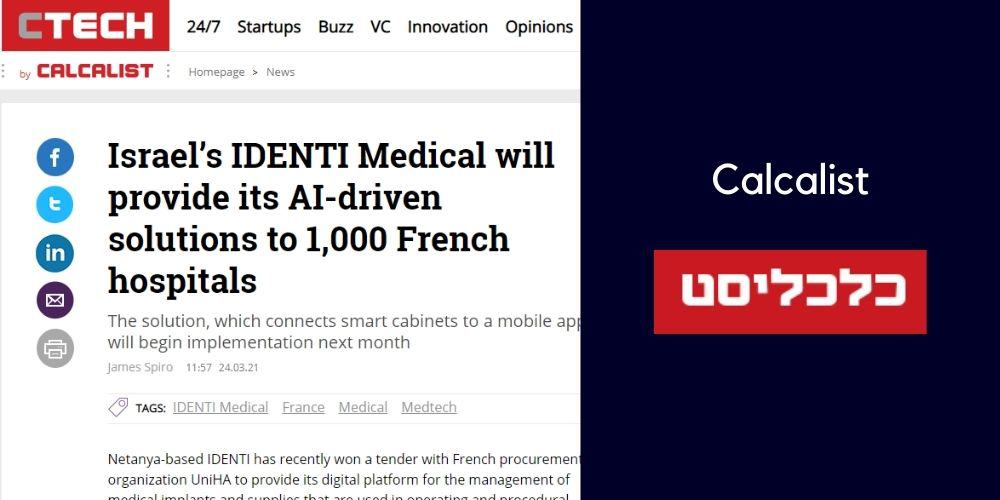 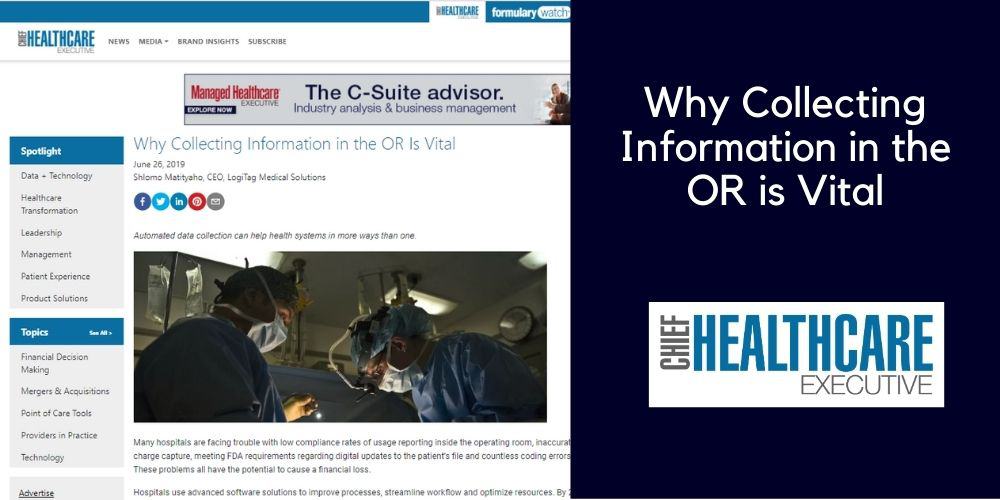 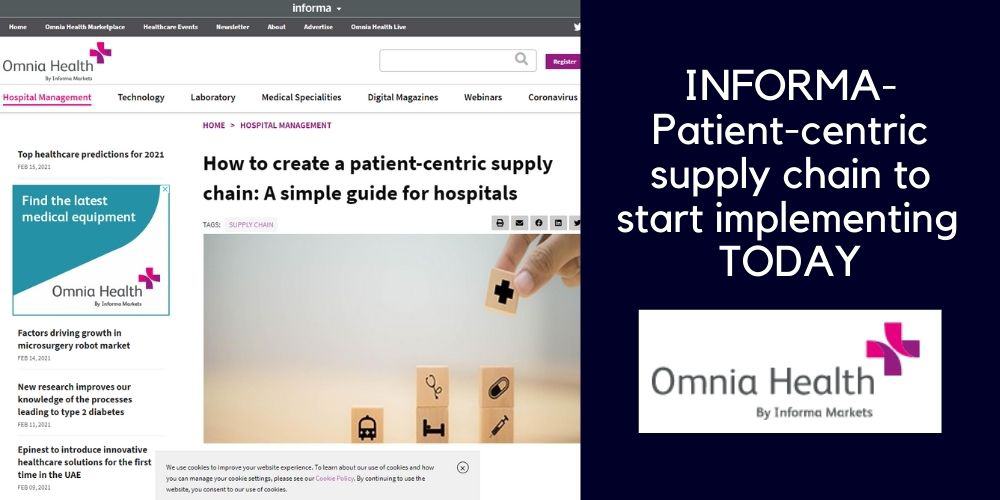 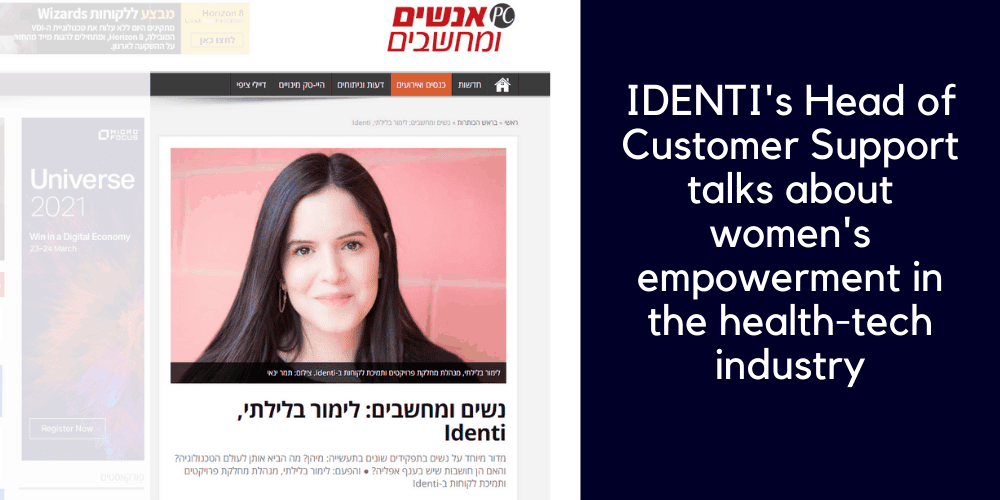 Disclaimer: Identi supplies recall data but is not responsibe for the hospital’s response to the data
IDENTI GDPR Statement